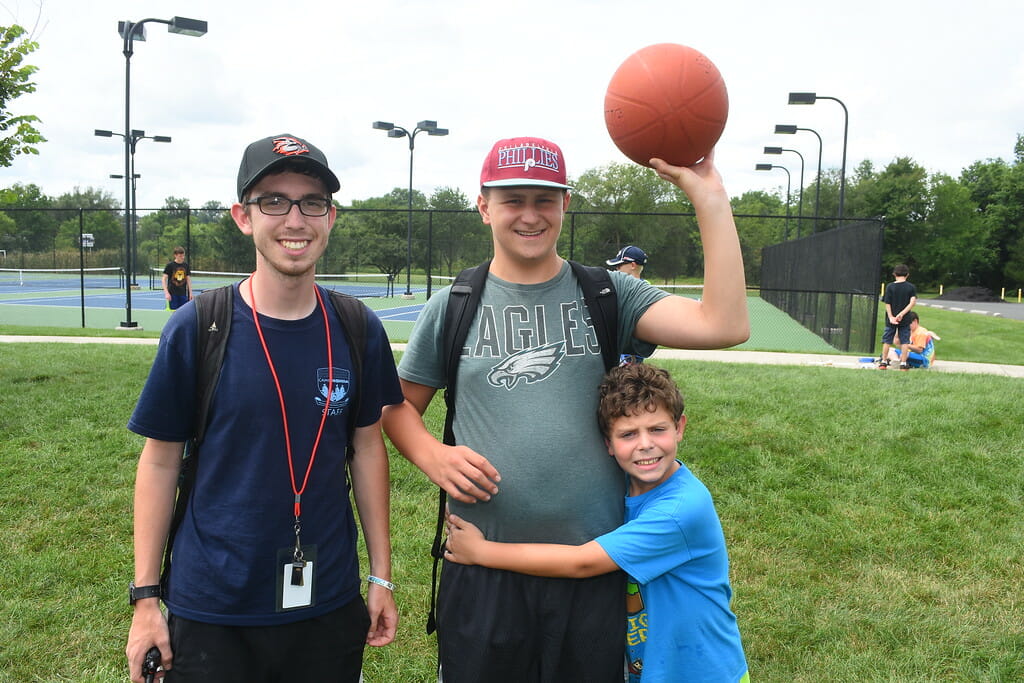 ADHD, or attention deficit hyperactivity disorder, is a condition that affects more than 17 million people in the USA. According to the CDC, 6.1 million children were diagnosed with ADHD in a 2016 study. Despite the prevalence of this condition, there are many myths and false beliefs surrounding ADHD and how it impacts both children and adults. Due to the many misconceptions surrounding this neurobiological disorder, October was designated “ADHD Awareness Month” to help eliminate the stigma associated with the condition. In honor of this month and its significance, we thought we would take a brief look at the history of ADHD awareness.

Although there are descriptions of disorders resembling ADHD dating back to 1798, ADHD as a diagnosis really finds its beginnings in 1902 in a British medical journal. However, due to their limited understanding of the diagnosis, they labeled it a “Defect of Moral Control” in their study. Our understanding of ADHD has come a very long way in the last 118 years and evolved from “Hyperkinetic disease of infancy” throughout the early 1900s to attention deficit disorder in the 1970s. In the 1994 DSM-IV, we arrived at the Attention-Deficit/Hyperactivity Disorder label we know today.

In 2004, the ADHD community got a huge win, as the senate officially declared the 3rd Wednesday in September National ADHD Awareness Day. Since that monumental day, many of the prominent organizations in the field of ADHD support and research came together to promote ADHD Awareness Week, which evolved into the Awareness Month we now celebrate.

There are a plethora of supportive organizations out there who provide resources, articles, and assistance to those with ADHD or who are raising children with ADHD. Some of the best resources out there come from ADDA (attention deficit disorder association), CHADD, ADDitude Magazine, and the ACO (ADHD Coaches Organization).

At Camp Sequoia, we help our campers diagnosed with ADHD to thrive socially every summer, and are a proponent of spreading awareness to help our population to get the support they need year-round. We regularly share articles with new breakthroughs and research into ADHD on our Facebook page, Twitter, and Instagram. Additionally, we regularly release blog posts like this one to support our ADHD community. Follow us on any of these platforms to keep up to date and informed!